It’s been a while since we’ve posted a blog article. We’ve been making some changes in our business and wanted to fill you in on what we’ve been up to.

First, MightyData is moving away from software development and into business and technical consulting. Don’t worry – if you are a current customer, we will continue to serve you. MightyData is still a FileMaker Business Alliance member.

However, we are transitioning away from straight development work. Starting this year, we will begin sharing more strategic messages through this blog and fewer “how to” technology-based posts.

Second, we’ve been working on creating another brand, Art of Value. This is the only time that we will talk about Art of Value through the MightyData blog, but we thought you might be interested in hearing what we’ve been up to on that front.

Art of Value is a business consultancy that teaches people how to set themselves free of timesheets, and serve customers better, all while increasing income. We can show you how to implement a new business model to accomplish those goals. We have almost 80 podcast episodes with great content.

Tonight at 6:30pm CST, we are hosting a free webinar. Sign up and see what we’ve been up to.

Here is what you can learn on the webinar:

There will be a couple of free gifts for you on the webinar, but you need to sign up and show up to collect your gifts. 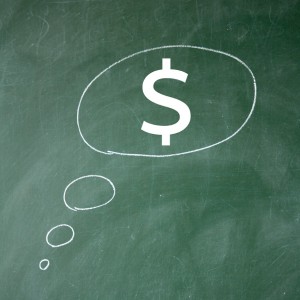 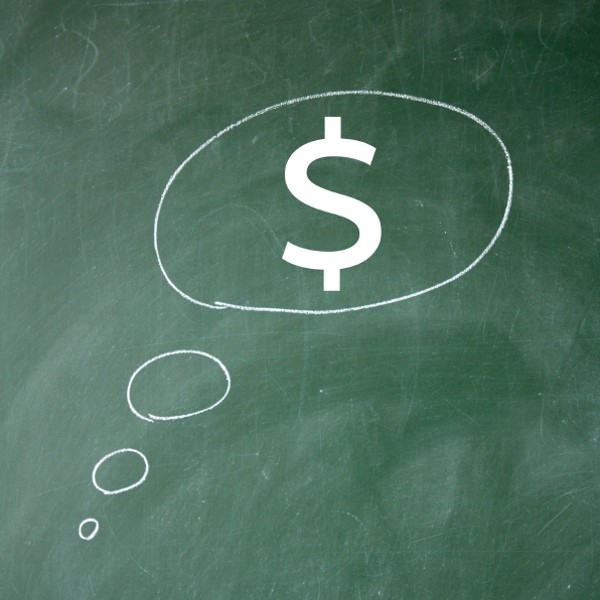 I have been thinking lately about the concept of Why. You may have seen the TED Talk by Simon Sinek. The concept is simple. If you know and clearly communicate your Why, you can inspire team members and customers.

Example of A Great Why

Recently I stopped to get lunch from Chipotle. They had changed the look of their menu, and I immediately noticed two things. First, they clearly state their Why. They call it Food Integrity.

Second, their Why clearly influences the How and What of their menu. Notice the simplicity. What do you want (burrito, taco, salad)? What meat do you want? What sides do you want?

A Clear Why Makes It Easy

A clearly defined Why makes it easier to state the How and What. Defining the Why is the hardest part. What is your Why? Have you spent any time lately to write it down? A few minutes, a couple of hours, a day?